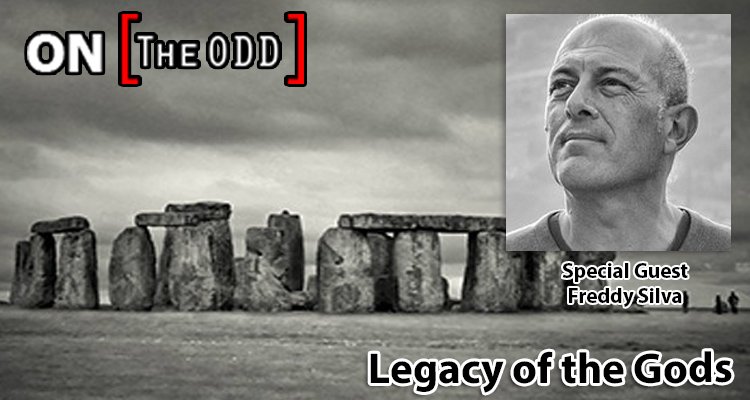 Freddy Silva first began researching crop circles in 1990 and is one of the world’s foremost experts on crop circles, sacred space, and consciousness. He is the best-selling author of Secrets in the Fields: The Science and Mysticism of Crop Circles, hailed by many as the most comprehensive study ever undertaken into this fascinating phenomenon. He has also released a documentary called, Stairways to Heaven: The Practical Magic of Sacred Space as well as several lectures on the genre.

Aside from being a best-selling author, and independent researcher of ancient systems of knowledge, alternative history, earth mysteries and esoterica. He appears on GaiaTV and The History Channel.