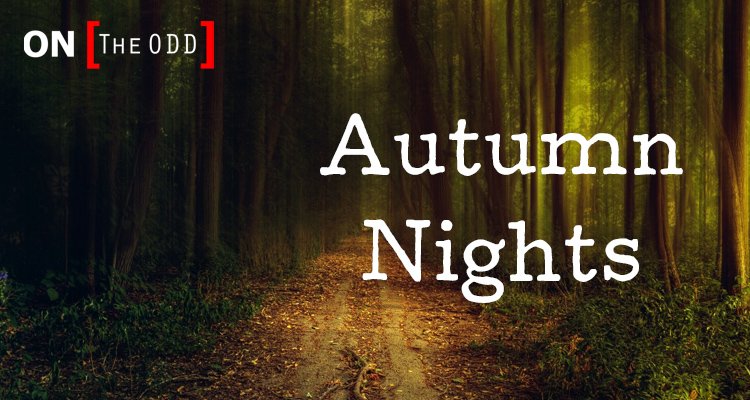 Craig Campobasso is a casting director and award-winning filmmaker. He has been casting film and television for over three decades, and was Emmy-nominated for casting David E. Kelly’s Picket Fences. He recently cast “Don’t Come Back from the Moon,” starring James Franco and Rashida Jones, the film Starbright,and the television series “The Adventures of Velvet Prozak.”

Craig directed, wrote and produced the short film “Stranger at the Pentagon,” which was adapted from the popular UFO book authored by the late Dr. Frank E. Stranges. It won Best Sci-Fi film at the Burbank International Film Festival and the Worldfest Houston International Film Festival. He is also the author of “The Autobiography of an ExtraTerrestrial Saga”book trilogy which may be the first trilogy to have a 4th book

You can find Craig’s films here: